The story of innovations in Digital wallets has not even reached many and a new kid “BNPL” on the block has already started giving traditional methods of transactions ( including credit cards) a serious run for their money.
The crowded universe of BNPL and digital wallet providers got a further jolt and of course became uncomfortable when social media giant Facebook announced its Facebook Pay service for merchants off its platform, starting with Shopify in August. And the same day Apple joins the fray. The tech giant is working on an Apple Pay “perk” that will let users pay for purchases over time. The effort involves Goldman Sachs as a partner (Goldman, of course, is the financial institution for the Apple Card).

Zuckerberg being Zuckerberg, plans a head-on attack to gain digital wallet market share, first with zero percent revenue sharing structure until 2023, as well as by enabling Facebook Pay as a payment option directly on merchant websites, giving their users the ability to speedy checkout without having to re-enter their payment information.
This 0 percent revenue sharing is a giant leap over the previous move in June to enable transactions at a deeply discounted rate compared to rival offerings from Apple, Google and PayPal and of course, will lead to destruction or buy out of many smaller players. 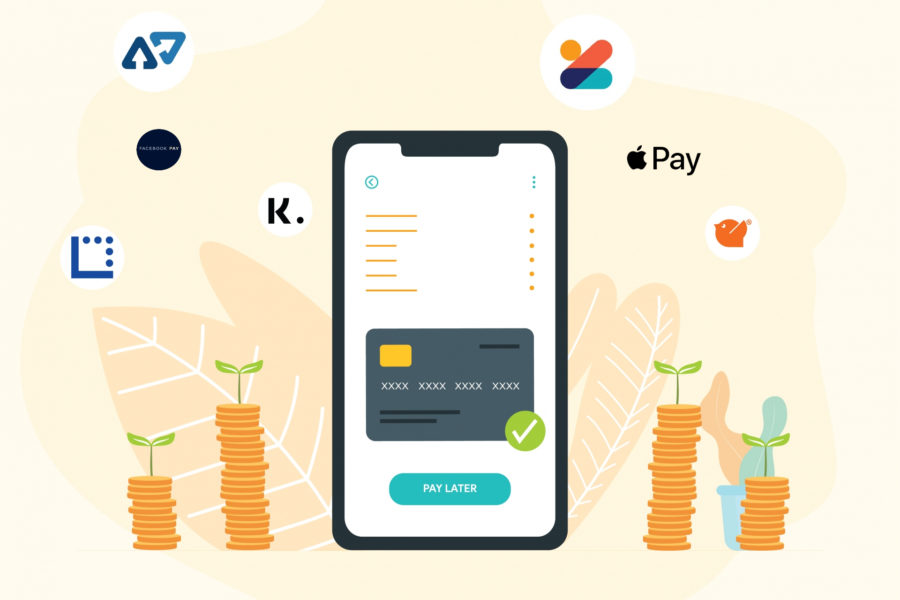 The buy now, pay later (BNPL) landscape is getting even more crowded.

Now with Apple, the focus seems to be much wider, as Apple Pay Later members need not wield the card for purchases. The payment request for Apple devices would come every two weeks, that too with zero interest — or can be personalized across several months, with interest.
Apple, hence now, joins the ranks of Affirm, Afterpay and other companies that have been the leaders of BNPL space. With competition intensifying offers are expected to rain, PayPal Pay has already lowered its minimum purchase requirements. PROG Holdings — a Leading Fintech has acquired Technologies, which offers BNPL and many more such news are already floating around.

Though the question of brand image is still to watch out for, as Facebook is riddled with trust issues of data usage and with apple nothing is free is an unstated tagline. However, these may not be a major hindrance for now with the excitement around Digital wallets and BNPL becoming the mainstream payment methods.

In our understanding next logical progression looks like the shower of personalization offers and schemes for Tailoring purchases to one’s comfort level on finances and cash flow and then later bringing this into B2B commerce scenario.
As reported, a recent edition of PYMNTS’ Buy Now, Pay Later Tracker found that 48 percent of BNPL users will not buy from a merchant if they don’t offer them a BNPL option.
Millennials the way they are embracing and enjoying this change.

As per the PAYMNTS latest research update, 11 percent of millennials reported using a BNPL product as of last September, while 39 percent of millennial consumers who don’t currently use BNPL report that they would like to be able to use it via their digital wallets.
Millennials are the future of commerce and their interest in these modes cannot be ignored. As noted in that same report, financial services firm FIS recently found that 21 percent of consumers currently do not own credit cards — up from 14 percent who said the same last year. As predicted in that report, as many as 4 percent of all eCommerce transactions will be done in instalments by 2024.

As an enterprise, it is no more a choice but is about strategically investing in the right tools to be ready for this and many more such changes coming to the eCommerce industry.