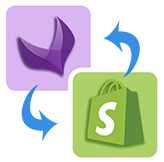 Akeneo to Shopify Connector is a cloud-based Middleware, which enables, facilitates, and manages the data flow between Akeneo and Shopify. Besides its two interfacing layers which is used to integrate Akeneo PIM with Shopify, it contains a core connector unit to convert, process, and edit the exchanged data. Depending on the e-commerce retailer’s requirement, a custom set of functionalities can also be addressed. 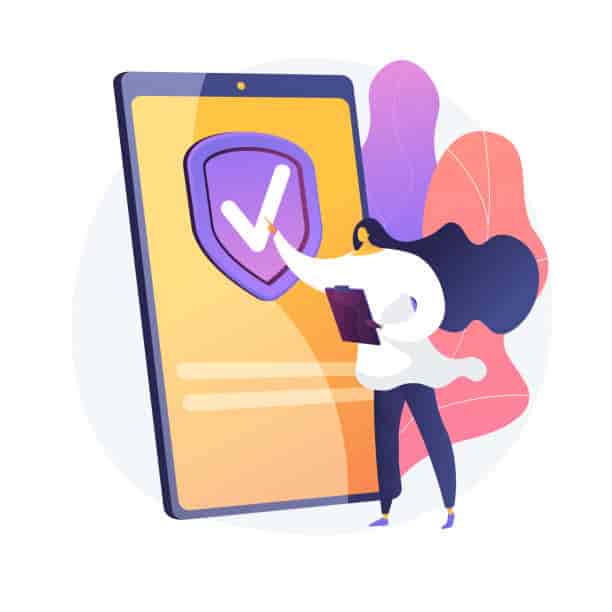 Ready to be used within minutes. 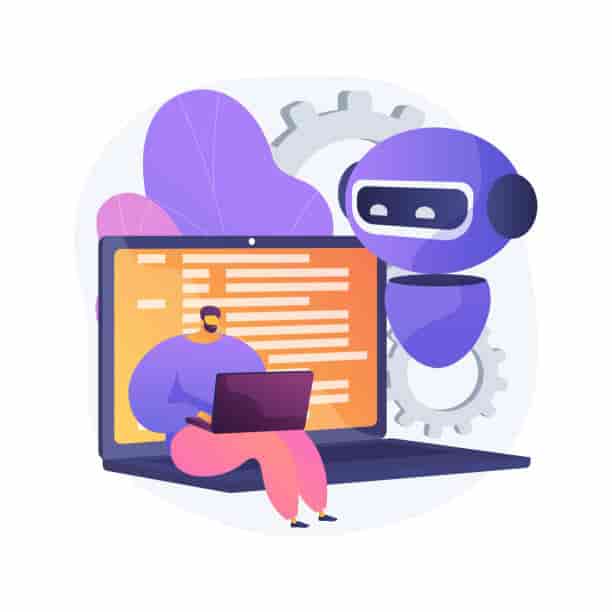 No coding skills are required to install or operate the connector. 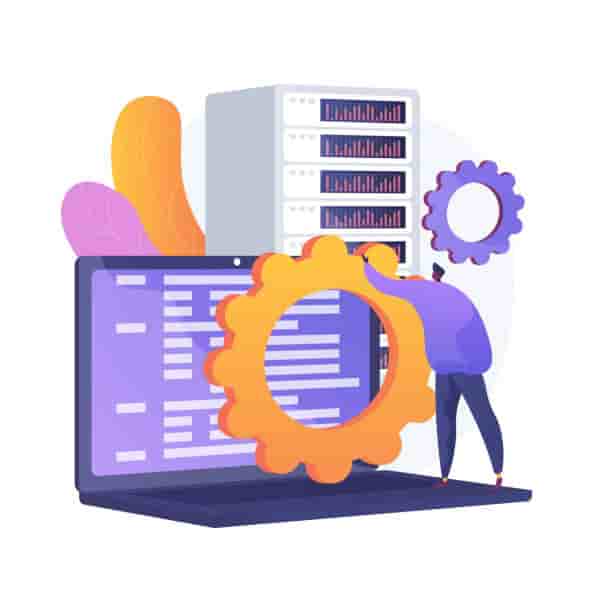 Flexibility to customize the connector based on your requirements. 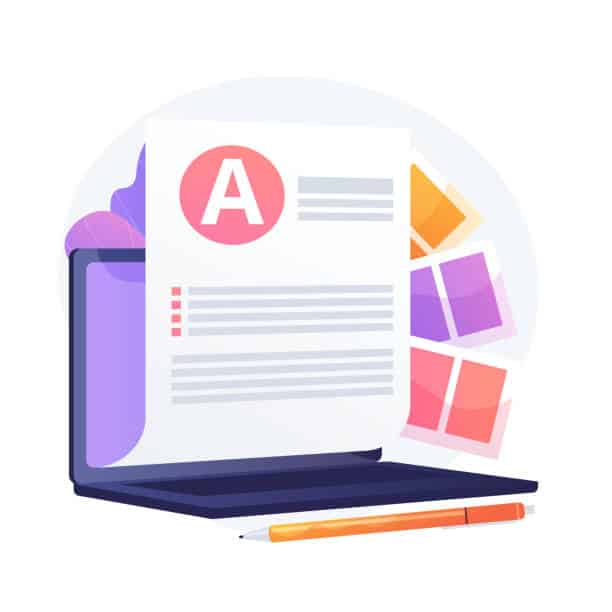 Ability to review the data before importing it into Shopify. 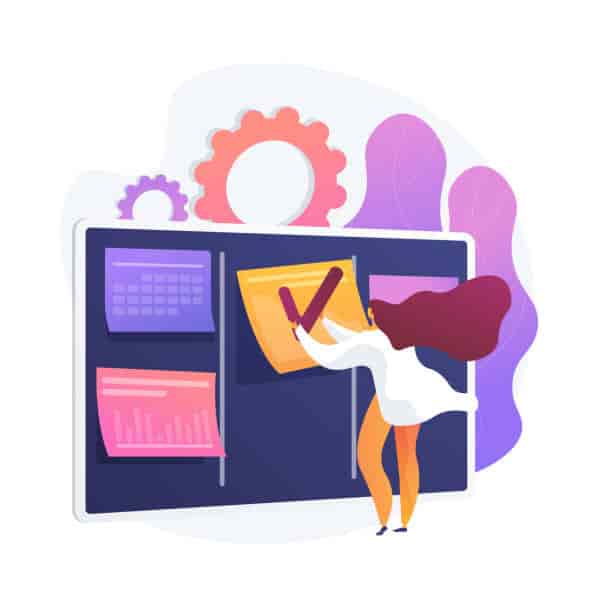 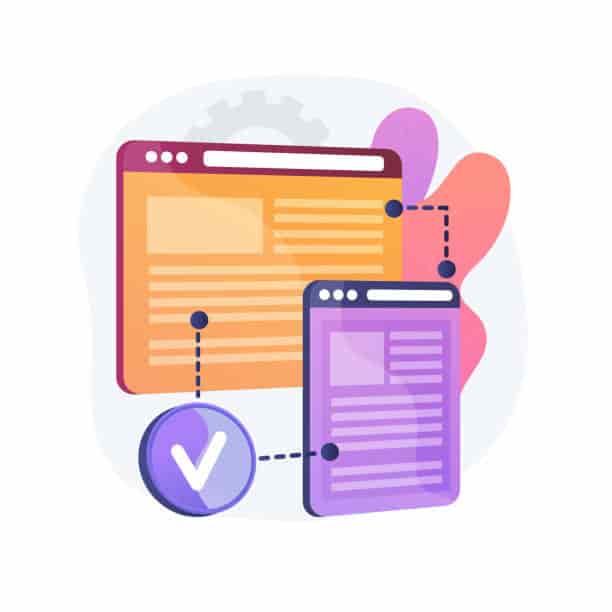 Akeneo to Shopify in a completely automated way with options to connect to multiple Akeneo instances or multiple Shopify sites from the same connector. 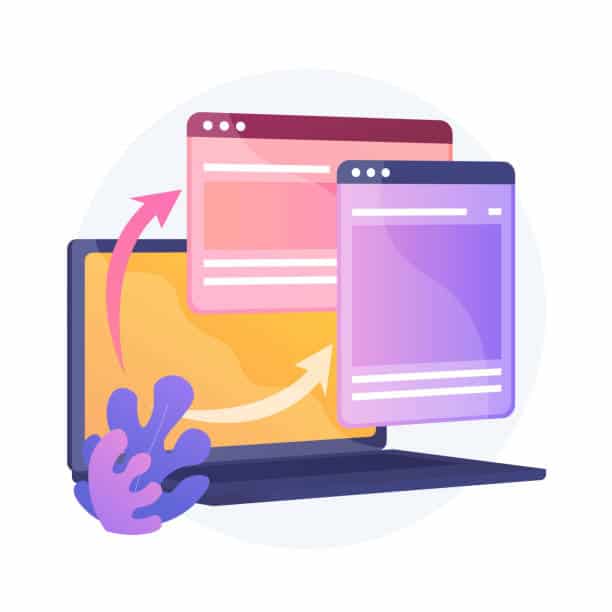 This connector works with both Shopify and Shopify plus.

Import of following product attributes from Akeneo into Shopify 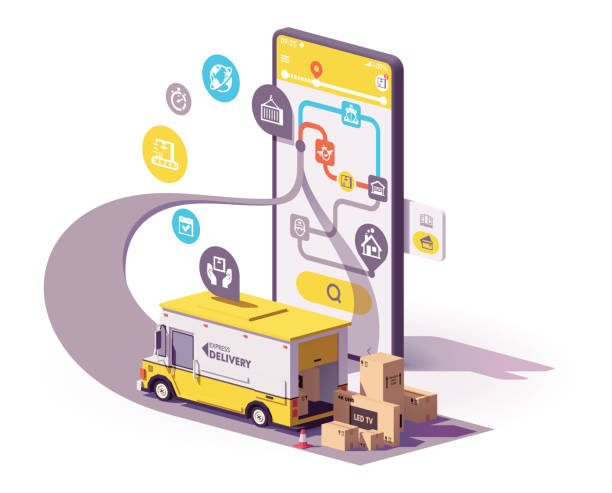 Import of Product properties into Shopify

Import of Product model into Shopify

Products with 2 levels of variation

Import of image assets at product level into Shopify.

Import of image assets at product model level into Shopify.

Assets can be imported per Site into Shopify